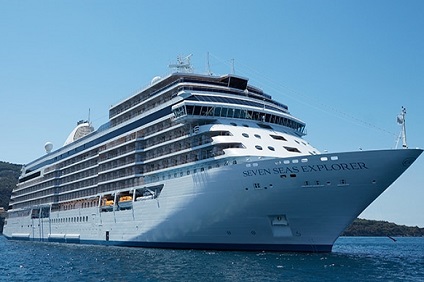 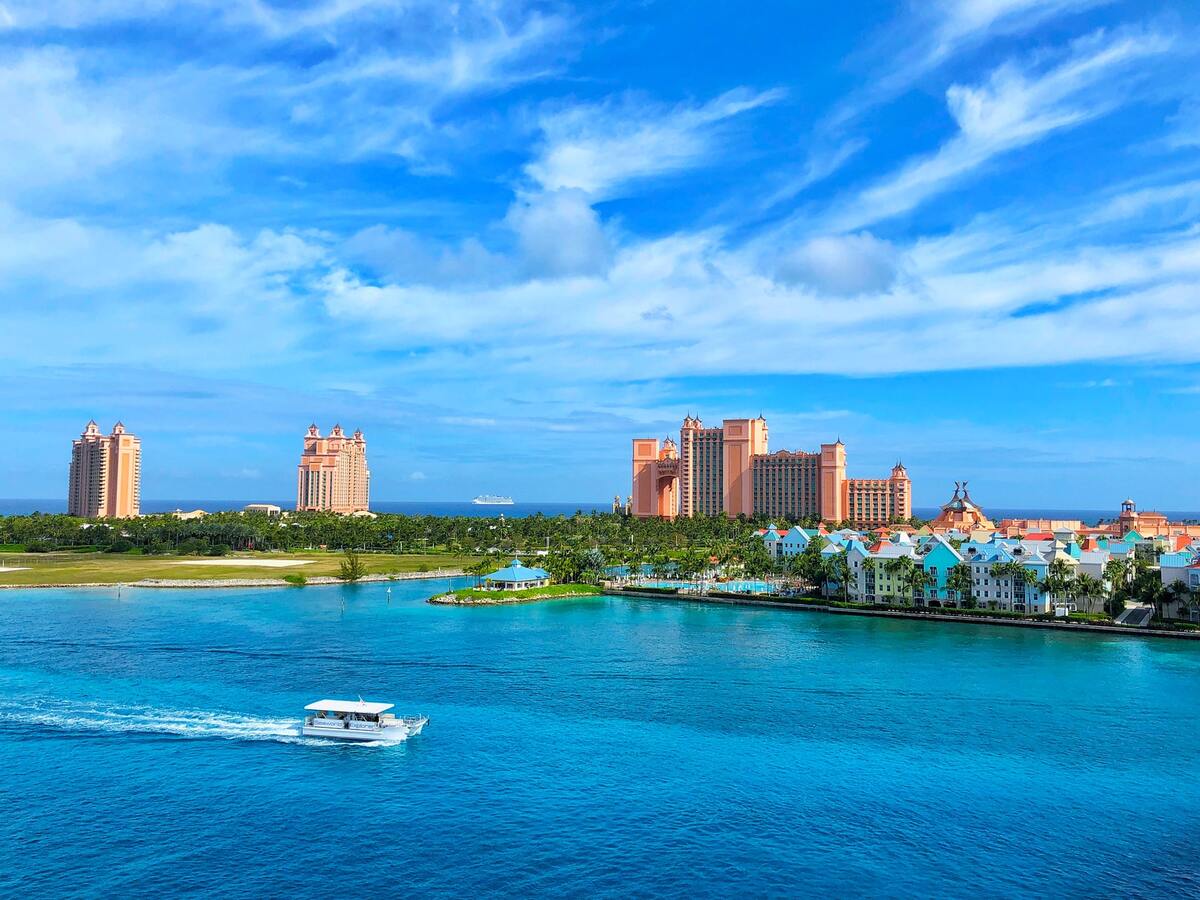 The creation of Seven Seas Explorer® took luxury cruising to the next level, from the 4,443 sq. ft. Regent Suite to the hand-picked art accentuating her halls.

Nassau, Bahamas
The 700 islands of the Bahamas Islands begin 50 miles off the coast of Florida, stretching 760 miles to the southeast. The heritage of Old Nassau blends the Southern charm of British loyalists from the Carolinas, the African tribal traditions of freed slaves, and a bawdy history of blockade-running during the Civil War and rum-running in the Roaring 1920s. Over it all is a subtle layer of civility and sophistication, derived from three centuries of British rule.

San Juan, Puerto Rico
Puerto Rico's first inhabitants were the Taino Indians, who encountered Columbus in 1493. The Spanish quickly settled, defending their territory against the Dutch and British. This is evident by the imposing fortresses of Old San Juan, namely the El Morro Castle, dominating the old section of this capital city. In 1897, Spain declared Puerto Rico an autonomous state. Spain later ceded Puerto Rico to the U.S. and residents were granted American citizenship in 1917.

Basseterre, Saint Kitts & Nevis
With more than a quarter of the island set aside as a national park and a rainforest that is growing rather than shrinking, St. Kitts is a stunning tropical island escape. Soar through the Valley of the Giants on a thrilling zip line, hike to Sofa Rock, which is the cap of a still smoldering volcano, or simply spend the day relaxing on one of the many beaches protected by major coral reefs. Enjoy fresh seafood and seasonal fruits like soursop and mammy apples. Additionally, St. Kitts offers duty-free shopping and is an excellent place to find copperware, local beer and rum and embroidery fabrics.

Roseau, Dominica
Roseau, a small town with plenty of colonial charm, offers the colorful New Market, where you can stop for a refreshing coconut drink. Dominica’s real beauty lies in its unspoiled natural landscape - the dense rain forests, lush foliage, natural springs and rivers and tall, smoldering peaks. Dominica is home to one of the Caribbean’s great natural wonders-the scenic Valley of Desolation, where in a verdant tropical gorge, white mists from bubbling hot springs swirl in the air.

Bridgetown, Barbados
The island of Barbados is rimmed with mile after mile of pristine beaches. The eastern edge, rugged and hilly, lies on the Atlantic Ocean. The west coast, washed by the calmer leeward sea has most of the resort hotels. It is here that you will find the capital, Bridgetown, and older colonial settlements. Tour the meticulously restored 17th-century Sunbury Plantation House or admire the spectacular views from Gun Hill Signal Station. Adventures abound at sea by catamaran or Atlantis submersible and on land by an off-road island safari. Not to miss delicacies include the sweet and tender flying fish, washed down with a glass of Barbados’ famous Mount Gay rum.

Castries, St. Lucia
Castries is the capital, commercial center and main cruise port of St Lucia. Founded by the French in about 1768, it changed hands in the earlier 1800’s, when the British made the town a major naval port and built fortifications on Morne Fortune, overlooking the harbor. Today, the port offers something for everyone. Bargain hunters can head over to the duty-free shops at Pointe Seraphine; Castries Waterworks Forest Reserve allows visitors a rare glimpse of rain forest flora and fauna; and, for those looking for a fun day trip, a visit to the Grand Pitons or a hike up to Fort Charlotte on Morne Fortune offer beautiful vistas and historical perspective.