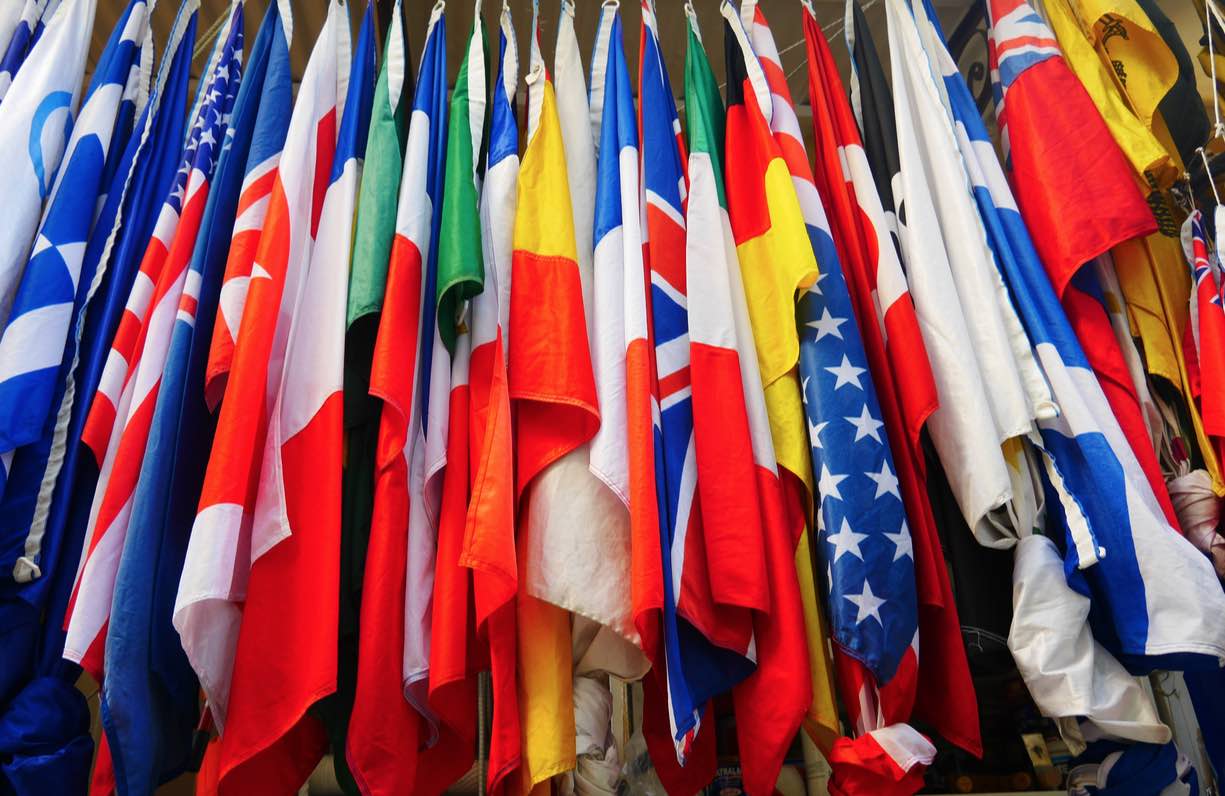 Bangkok
Indulge your senses in the city's fabulous golden temples and palaces, the royal barges and the Emerald Buddha. Explore the hidden city of teak mansions and lovely gardens or learn about Thai culture. The Royal Palace, familiar to many as the scene of the true story of Anna and the King of Siam, is a massive complex of carved and gilded buildings still used by the Thai royal family. Or visit the home of Jim Thompson, former spy and promoter of the local silk industry who disappeared mysteriously.

Yangon
See the magnificent splendor of the Shwedagon Pagoda, a golden shrine towering to a height of 326 feet. Nearby visit the Chaukhtatgyi Pagoda with its reclining 230-foot-long Buddha statue, which was completed in 1966. Rising up from the Royal Lake, Karaweik Hall was built in the shape of the mythical Karaweik bird. The Botahtaung Pagoda was named after the 1,000 military leaders who escorted the sacred hair relics of Buddha, brought from India over 2,000 years ago. Opened in 1906 and located near the Kandawgyi Palace Hotel, the Yangon Zoo is noted for its collection of wild animals from around the world.

Male
As the capital of the low-lying, coral-bed Maldives, winsome Malé is surrounded by a sea wall, where you might watch the fishing dhonis return with the day's catch. Also be sure to see Friday Mosque, a masterpiece of filigree-curved coral built in the mid-1600s, and the Mulee-aage Palace.

Mahe
Gorgeous and romantic, the Seychelles define tropical beauty. A mountain range runs through the spine of Mahé, the largest island, and scenic national parks have sprung up around it, attracting hikers. Still, it's the idyllic beaches that have immortalized Mahé and its laid-back capital of Victoria, where the Seychellois speak a mellifluous Creole patois.

Nosy Be
Lying off the northern coast of Madagascar, Nosy Be (which means "Big Island" in Malagasy) contains seven volcanic lakes and is blanketed with fragrant flora such as ylang-ylang, frangipani and vanilla. Unusual wildlife flourishes here, as witnessed in Lokobe Nature Reserve, home to maki lemurs, chameleons and paradise flycatchers.

Richards Bay
Take an excursion to one of the nearby game reserves or simply gaze over the surrounding waters, where you might get a glimpse of dolphins, whales and kite-surfers. The best view is from the lookout point at Alkantstrand Beach. Richards Bay is a busy port and the myriad of specialized ships will intrigue marine buffs.

Cape Town
It’s difficult to get lost in Cape Town because gorgeous Table Mountain looms above the city as a reference. For breathtaking views, ride the cable car to the top, or explore this urbane city on foot. Visit the fascinating South African Museum and Planetarium and the culturally significant St. George’s Cathedral.

Lome
Wedged between a lagoon and the Atlantic Ocean, Togo's convivial, beach-rich capital of Lomé has emerged from its colonial past as pure African. For a glimpse of its history and unique Togolese art, visit the National Museum. The spired Lomé Cathedral is also noteworthy.

Banjul
Although the capital of Gambia, Banjul remains one of Africa's smallest cities. Nestled on St. Mary's Island at the mouth of the Gambia River, it exudes a village-like atmosphere. Spend a carefree day admiring the 19th century architecture in MacCarthy Square or visiting the landmark King Fahad Mosque with its twin minarets.

Dakar
After three centuries of French rule, Dakar can't help but exude a certain French flair, especially architecturally. Senegalese attire tends to be rather formal and conservative, but the city is full of life. Art galleries are plentiful, the beaches inviting, and the views fantastic from the Les Mamelles Lighthouse.

Santa Cruz
Volcanic in origin, Tenerife is the largest of the Canary Islands. While in port, you'll notice the Auditorium of Tenerife, an amazing, organic structure that instantly became an icon when completed in 2003. Another modern landmark is the Oscar Domínguez Institute, a contemporary art gallery named after the 20th century surrealist. For a respite from the urban environment, visit the Palmetum, a botanical garden with more than 400 species of palms.