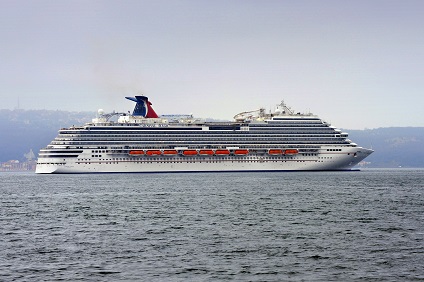 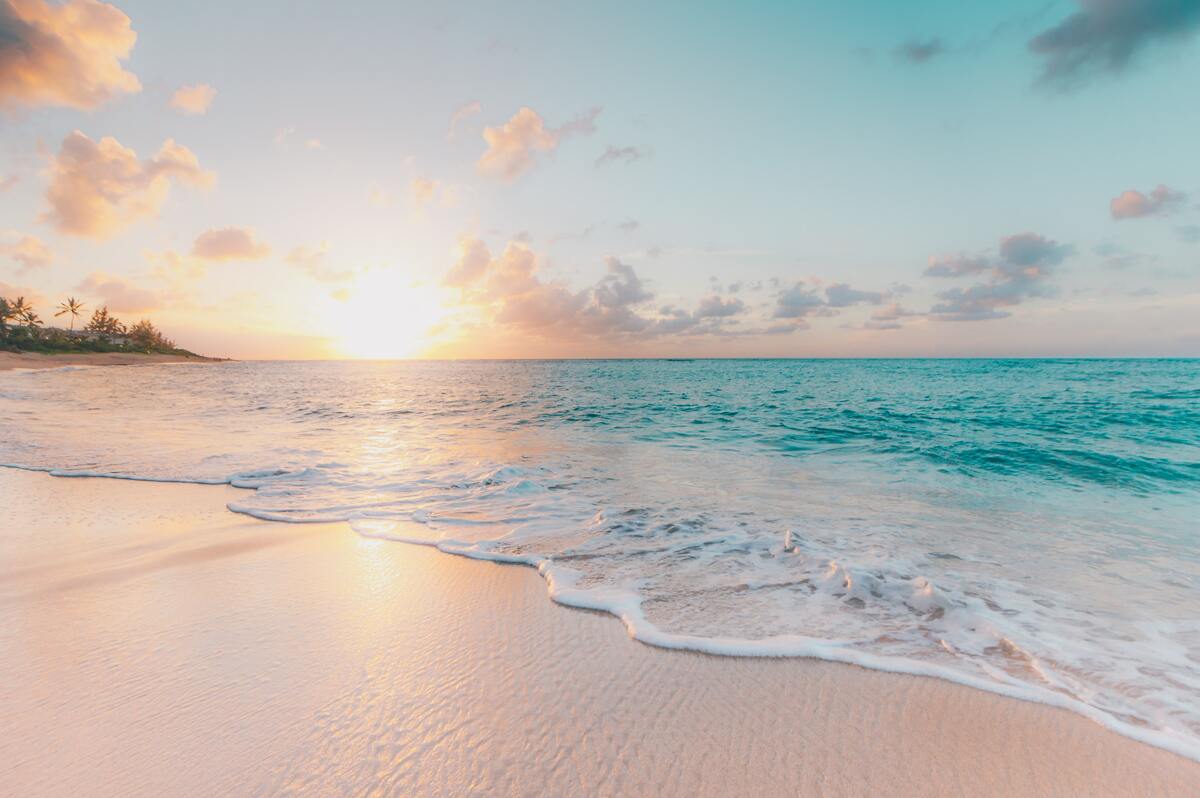 We knew exactly what we were doing when we named this ship Carnival Magic… and we’re sure you’ll agree.

At 1,004 feet, this one continued the Dream class tradition of large-scale, bow-to-stern cruise ship fun including the food-and-entertainment space Ocean Plaza, the splashy stylings of Carnival WaterWorks… and The Lanai, a convenient, scenic half-mile outdoor wraparound promenade deck. In other words, a cruise on Carnival Magic has no shortage of its namesake charm!

It’s no surprise Carnival Magic debuted all-new ways to have a good time onboard, and continues to prove it with the outdoor fitness-and-fun of SportSquare, featuring the world’s first ropes course at sea. This is also the ship that introduced the world to Cucina del Capitano, which serves up Italian favorites fit for a captain. And who can forget their first taste of RedFrog Pub, with its laid back, not-a-worry-to-be-found atmosphere… not to mention its exclusive, tasty, not-a-drop-to-be-found (on land, that is) beer, ThirstyFrog® Red.

Keeping with the times, Carnival Magic features the delicious good times of Guy’s Burger Joint, BlueIguana Cantina, Alchemy Bar and RedFrog Rum Bar… plus the first-of-its kind Guy’s Pig & Anchor Bar-B-Que Smokehouse. And keeping with the moves, there’s even Lip Sync Battle: Carnival, which lets you showcase yours up on stage.

Carnival Magic has a history of starting good things... and sharing them with guests.

NEW YORK
Start your Carnival cruise from the city that defined “cosmopolitan”: New York City. This urban island overflows with art and architecture, lively ethnic neighborhoods, designer shops… and the best restaurants in the world, from the ultra-high-end to the comfy neighborhood hole-in-the-wall. The top sights are clustered in Midtown Manhattan — you can easily check out Grand Central Terminal, shop on Fifth Avenue, and see the twinkling lights of Broadway in Times Square on the same day. As your cruise leaving from New York glides down the Hudson River towards sunny islands or historic New England harbors, you’ll pass metropolitan must-sees, world-renowned icons like the Empire State Building and the Statue of Liberty.

BERMUDA
Kick back amidst the sun-kissed pleasures of a pink-sand paradise on Carnival cruises to King’s Wharf. This British overseas territory of Bermuda has a rich naval heritage… plus powdery beaches fringed in coconut palms. Located at the very tip of Bermuda’s glittering archipelago of over 100 islets and cays, King’s Wharf was made for lounging in the Gulf Stream’s balmy subtropical clime, which meanders between Bermuda and mainland North America. 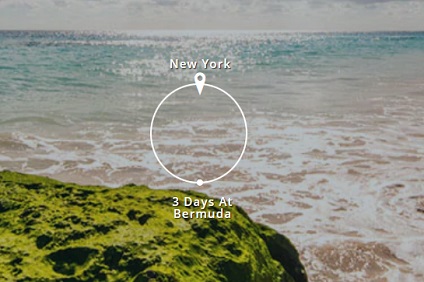